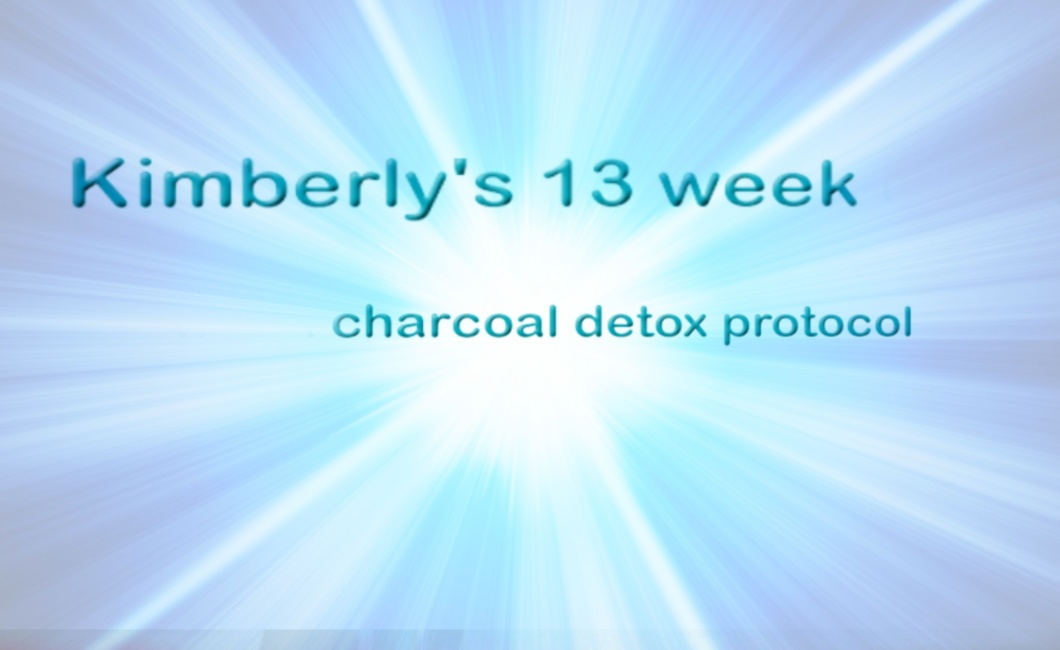 Activated charcoal can actually adsorb mercury and once it has adsorbed a toxin, it will not let it go unless it reaches extremely high temps, such as 600 or more degrees celcius.  Also, activated charcoal powder, or at least our activated charcoal powder, such as the Detox & Cleanse (a USP coconut shell) or the Ultra Fine is less abrasive than the leading toothpastes, if that was your concern as well.  I brush my teeth with the Detox & Cleanse several times a week, of late, almost daily as the cool weather has me hitting the hot herbal teas and Roma which has a tendency to stain my teeth.  Not only does the charcoal remove unwanted stains but plaque as well, you might be amazed not only how white your teeth are but how clean they feel.

We get a lot of questions like this on using the charcoal not only for mercury amalgams but for detoxing from mercury poisoning in general. We are not physicians, nor do we have any medical background as such, but I can share with you my personal story of using the Detox 1600 and how it helped with serious brain fog that resulted after I had the lower half of my mercury amalgams removed.

I had used the charcoal before and after my amalgams were removed. At that time, I was not taking the charcoal on a daily basis. I do not remember when the brain fog started to settle in, but I remember being ‘foggy’ and not myself, but for whatever reason I did not start taking my charcoal, I was strangely accepting the fogginess. Then one day at work one of my associates was getting frustrated with me as I was getting so forgetful and asking the same questions over and over and suddenly she loudly exclaimed “I just told you that, you keep asking the same questions, are you getting Alzheimer’s or something?”

It was a slap on my face. At the time I was really feeling foggy and I just set down whatever I was doing and left the office, I still remember it was like I was walking through invisible walls. I headed straight to the cupboard where I kept my Detox & Cleanse and I cannot tell you how much I took, but lots and lots! I put several tablespoons in one glass and quickly drank it and I did that several times for the next few days and then…….

It was amazing, it was about day three and my brain was so clear, I jumped for joy inside me, I was so amazed and happy!

The days following I contemplated what had happened and how scary it was that I had accepted the fogginess and how I was comparing the fog to the clearness that the charcoal had brought me. I remembered a customer that had a clinic (not an MD) and the 13 week charcoal protocol he used for brain detoxing, of which he had even seen a street druggy regain a clear mind after using an immense amount of charcoal internally. I need to do this, I thought to myself, who knows how much mercury got dumped into my system when I had the mercury amalgams removed.

Being that I do not take any prescriptive meds,** I then decided to go on the 13 week protocol and see what would happen. I wasn’t really expecting much as the brain fog had cleared but I wanted to really nail it down and I figured I had nothing to lose.

How I wish now that I had kept a journal that I could share exact times and date, but I did not, anyway here is the protocol that I followed:

For three weeks I took:

Then on day 22, for the next 10 weeks, I only did one heaping tablespoons, three times a day, like this:

Because I did not keep a journal, I cannot say exactly when this happened but it was approximately about seven or eight weeks into the protocol when I noticed that my bowels were sloughing what I later learned to be parasites. At first I was alarmed at what I saw, twisted like rope, but I thought to myself, ‘hey, I feel great,’ and then a quick search on the internet and I learned what I was seeing was parasites, which was pretty cool.

After that it was uneventful or so it seemed when I reached the end of the protocol. After the 13 weeks, you then choose your maintenance dose, which for me I chose one heaping tablespoon of the Detox & Cleanse of which I would take with a small amount of warm water just before retiring each evening.

While reflecting on my 13 week charcoal protocol it hit me like a jolt of lightning, that I no longer had my chronic candida infection, I was 100% free!

A little history to explain better: ever since I was a little girl I use to have strep throat about once a month, it was such a pain. The pediatrician knew me well and she would order two shots, one the first day I came in and then another booster shot of antibiotics the following day. Then when I was a little older, around age seven or eight they started to give me oral antibiotics along with the shots! Ugh……even as a child I had yeast infections all the time, it was just something I had to deal with. As I got older into my teens, I did not get strep every month, but still would succumb to it at least two to three times through the year, even into my adulthood until at 27, when I finally had good insurance, I had my tonsils removed and that was the end of my strep throat, but not my yeast infection, it was just something I lived with. Yes, I tried herbs and other things, but nothing worked and really and it was just a fact of life for me, an unpleasant annoyance.

Anyway, what a shock that I no longer had a yeast infection, meaning no more pads!

As mentioned earlier, for my maintenance level I chose to do a heaping tablespoon every night, however, every now and then I would give myself a break and quit the charcoal for a couple of weeks, sometimes three and then I would go back onto my maintenance level of a heaping tablespoon each night. About three days in, I would start to notice that my mind was clearer and after going on and off for some time, I finally came to the conclusion, why am I going off when I definitely feel so much better when I am on it all the time. Seriously, who knows what we are breathing in throughout the day and what lurks in our food, regardless of how well and organic we try to eat and drink, there is no way we are not getting toxins and contaminants. So that is where I personally am at, I take activated charcoal powder daily and if I forget at night, I usually will take it in the morning.

Last December I had purchased some raw milk from some folks that keep a few wet cows and after my second purchase my dreaded candida came back, I was horrified. Later, I learned that one of their cows had mastitis and they gave it an antibiotic and you guessed it, the antibiotics were now in me, and it brought back my dreaded old enemy.

That is what activated charcoal did for me on a long term basis. Other positives for me, is that it keeps my middle age brown spots at bay. I still have a few, but far, far less than when I did not take the charcoal on a daily basis and of course the charcoal soaps and the charcoal cream that I apply as a facial help as well. I do not wear any make up whatsoever and occasionally people will comment on how healthy my skin looks and they think that I am younger than I am, which is always a day brightener, thank you activated charcoal!!! J

**those that are on prescription medications, please note that activated charcoal will most likely adsorb your medications and make them of no effect. As with any such protocol, it is always best to seek the advice of a trusted health care provider. I am only sharing my experience and am not advocating that others try this and if they do, they do so at their own risk.

We do not believe charcoal [activated charcoal] CURES any disease common to man or animals. Charcoal is a natural remedy that does neutralize, adsorb, and/or remove thousands of different biological or man-made poisons from the body, allowing the body to better heal itself the way the Creator designed it to. Charcoal House LLC. 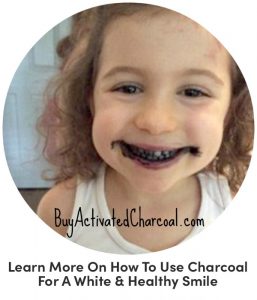